5 Things You Should Know Before Traveling in Japan 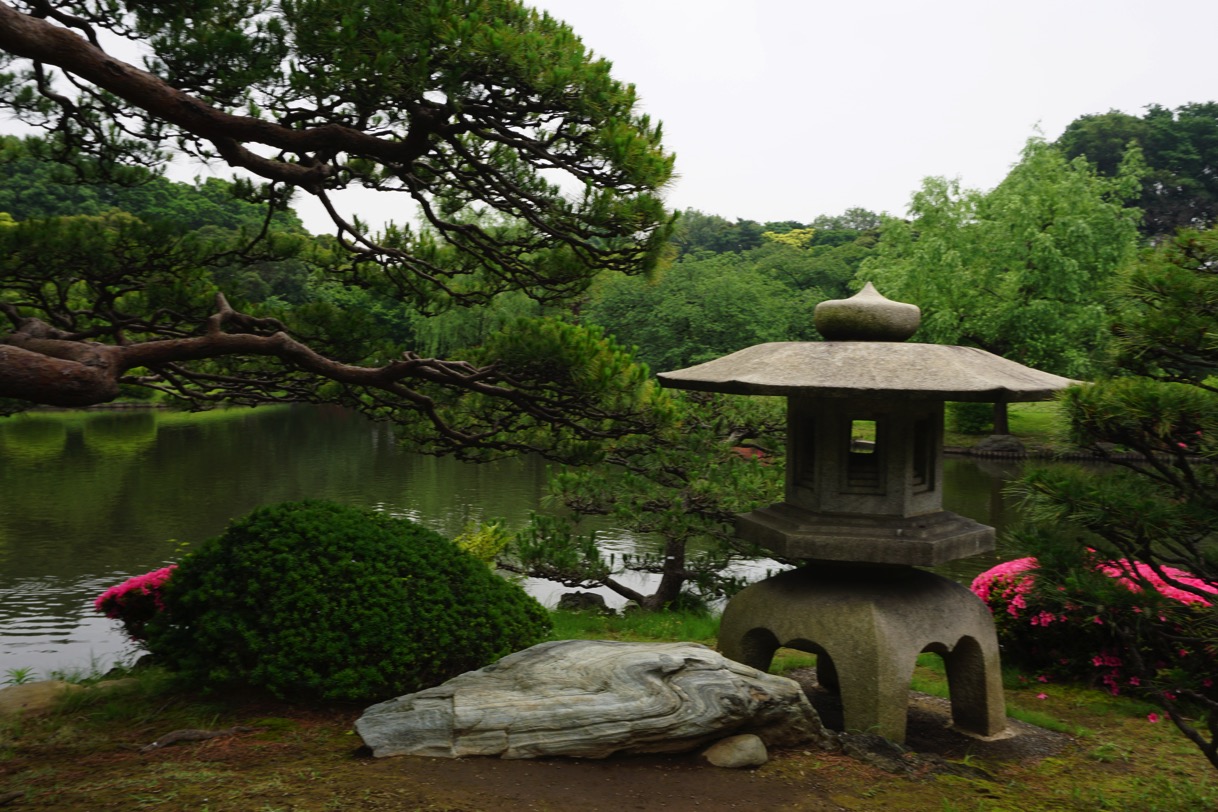 As someone who grew up in Tokyo, going to places in Japan had never been a problem. And I never thought it would be. Things have changed since I moved to the US. I got used to the way things work in the US, and I sometimes get really frustrated or get into trouble when I come back to Japan. Some of my friends from the US also visited Japan with me, and that experience also taught me further the difference between Japan and the US. Japan is one of the best travel destinations in the world that has so much history and is technologically advanced, but it could be sometimes tricky for someone who does not live there and/or speaks the language. Here is a list of things that you should know to make your time there more valuable.

Japan is both very small and very big

Japan is geographically a very, very small country. The whole country is smaller than California. However, Japan has the 10th largest population in the world, and the Greater Tokyo Area alone has more people than Canada. With so many people packed into such a small country, Japan and be chaotic. Here is an example of how crowded it can get in Japan:

Learn the subway system in Japan

Due to the large population, driving is not the best option in Tokyo. That is why the subway system is extremely developed. Maybe too developed. It is extremely complicated and confusing. However, you will have to learn to use it unless you are willing to always take a taxi. Here is an awesome video that explains how it works in Japan.

One thing I would like to note is that Suica/Pasmo cards are extremely useful and that is the first thing I would recommend that you purchase in Japan. They are almost interchangeable, so it does not matter which one you get. Buying tickets every time you take a train is a waste of time and could be very confusing. If you happen to buy the wrong ticket, you might be paying more than you have to! However, it does not happen if you are using a Suica/Pasmo card. They both work for almost all major trains and buses in Japan.

Purchase a SIM card upon arrival

You might be thinking “I’m just going to use Wi-Fi, so I don’t need a SIM card.” I would not recommend that. Not many places in Japan have free guest Wi-Fi, and again, remember how complicated the train system is? It could be extremely difficult to find a way back home without the help of the internet. Fortunately, Narita airport, the largest airport in Japan, has a few vending machines that sell SIM cards.

You can purchase a SIM card at lot of other airports in Japan as well.

SIM card at other airports

I don’t know why, but Japanese people do not like using credit cards. In the US, a lot of people use credit cards for a lot of things. Lunch, CVS, gas, train tickets, post office,… Not really in Japan. People prefer paying with cash, and some places don’t accept credit cards. For example, you cannot purchase train tickets with a credit card. Always make sure to bring cash with you. It is not uncommon in Japan to bring a few hundred dollars (sometimes more than a thousand dollars!) in cash, and, in fact, I usually bring at least a hundred dollars in cash when I’m in Japan.

English is not commonly used in Japan

Japanese people would offer help if someone is in trouble. However, very few Japanese people speak English. English is taught throughout middle school and high school, but since Japanese and English are so different, not many people manage to learn to speak English fluently. It is important that you have some travel guide books with some Japanese sentences so you can just point out, or you should have some translation apps on your phone. If you need help from someone around you, younger people tend to be more open, and they might be able to understand you better since they might remember English from high school. 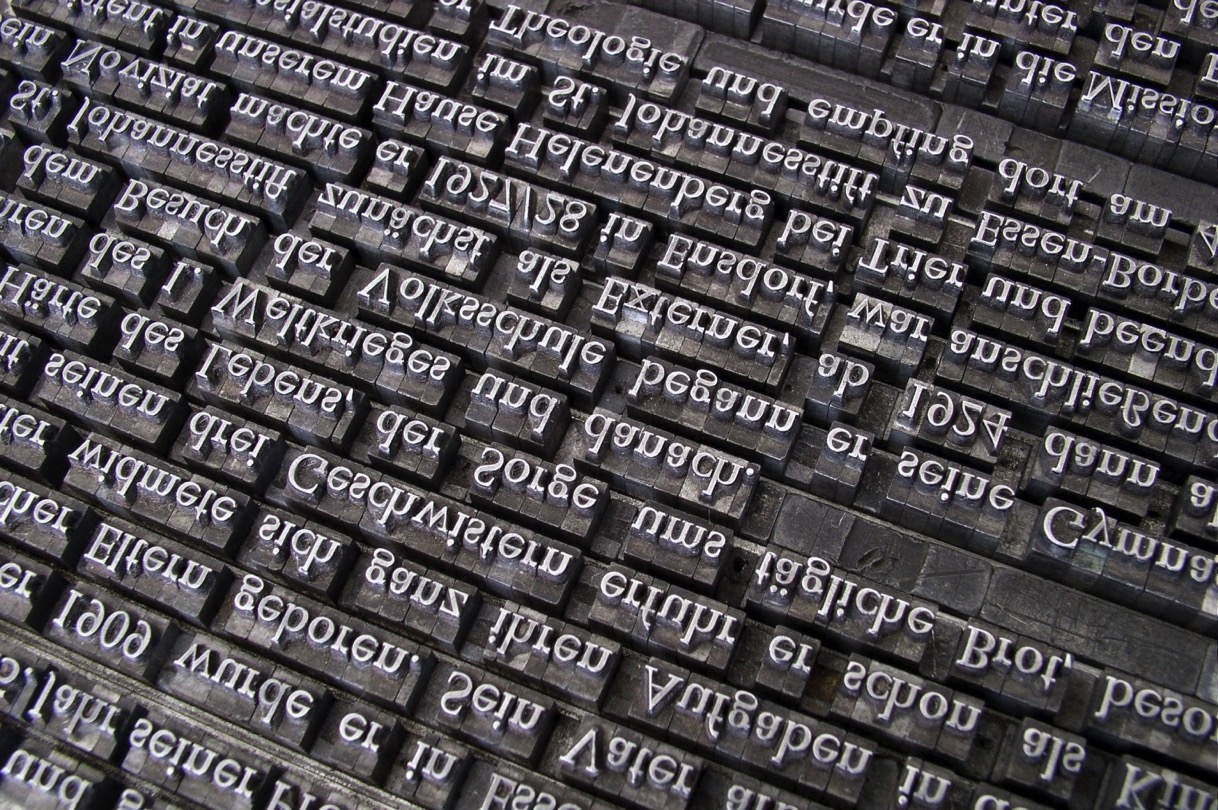