Would You Eat Insects for Our Future? The World’s First Desktop Hive for Edible Insects 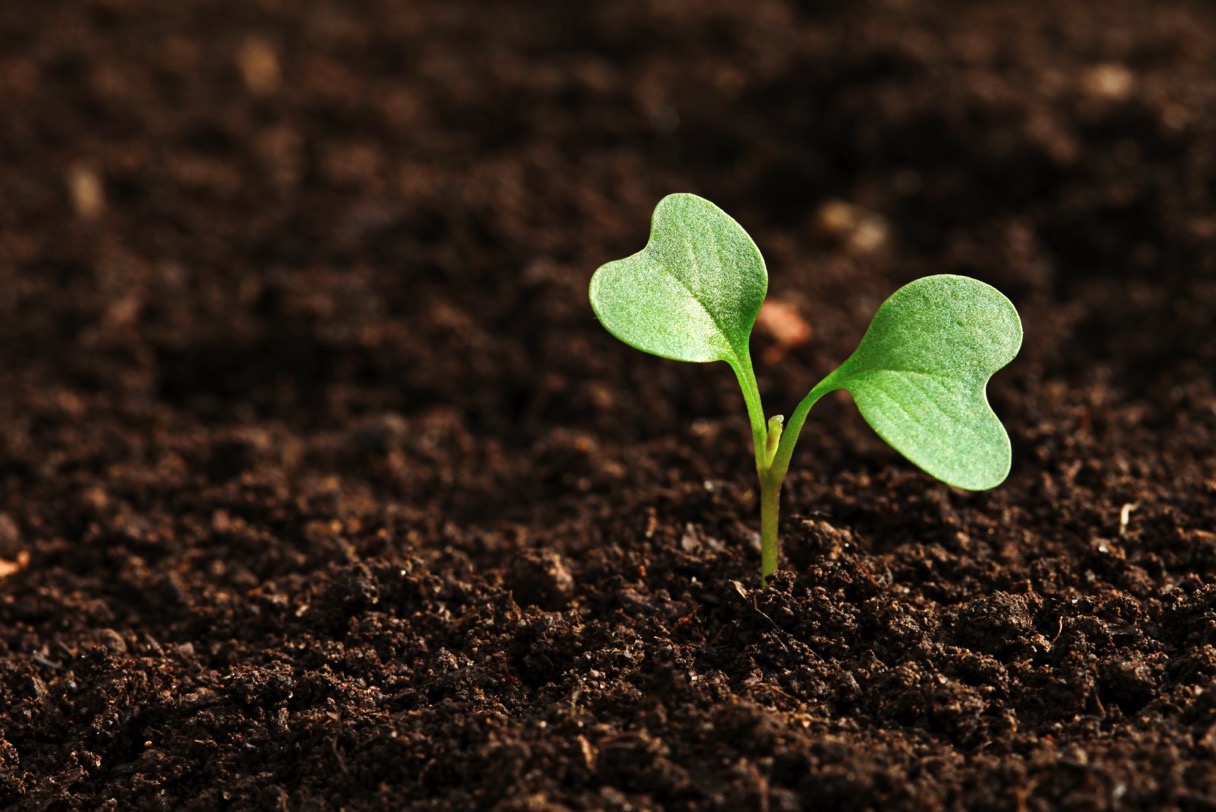 The world population has reached 7 billion, and the United Nations estimates that it will exceed 11 billion by the year 2100. Will humans have enough food and water for everyone 100 years later?

Some people consider that insects are the solution. It takes a lot of resources such as water, land and food to grow a cow. However, it requires a lot fewer resources to obtain the same amount of protein from insects. In that sense, does it make sense to start consuming insects as the main source of protein? Even so, how are we going to grow insects?

LIVIN farms developed the first edible insect desktop hive in the world. LIVIN Farms were raising funds on a crowdsourcing website Kickstarter, and 840 backers pledged the total of $145,429. You can now preorder one for $649.

The LIVIN farms Hive looks just like a drawer unit, and the insects eat kitchen scraps. Some people turn food scrap waste into fertilizer to grow plants, but the whole process takes weeks. On the other hand, you can grow 200g of protein-rich super food every week with the LIVIN farms Hive.

Each tray has its own purpose, and it is designed to maintain the temperature for the worms. By putting back pupae into the top tray, the life cycle continues. This figure from LIVIN farms website explains how it works: 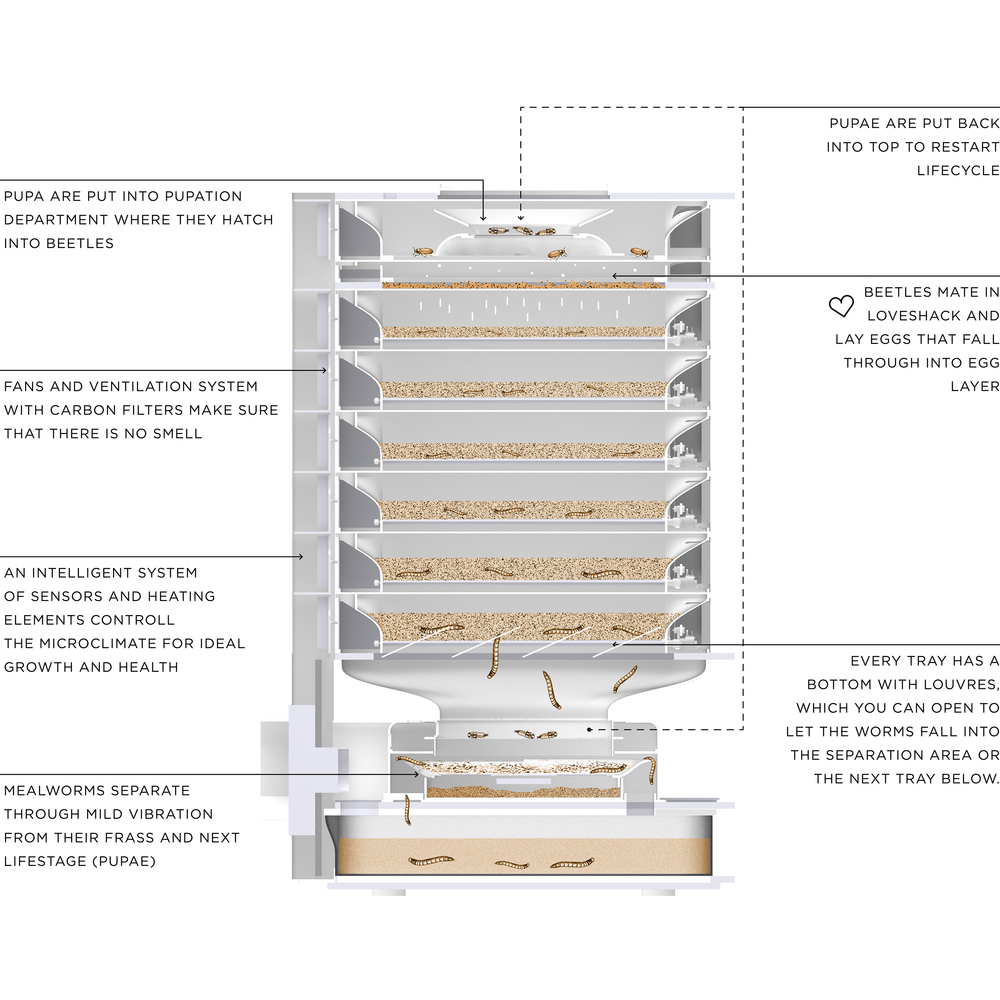 Since you have a control over what worms eat, you don’t need to worry about any pesticides or hormones.

Their website explains the benefits of consuming mealworms. It is very nutritious as it has more fiber than broccoli and more protein than beef, and you can grow 10x more mealworms than beef per hectare. For that reason, it makes sense to choose mealworms over beef if we don’t have enough land to grow food for everyone on the earth. Katharina Unger from LIVIN farms explained why she decided to develop the device in a TED talk:

She makes a convincing argument in the video about how we learned to love food. Most people in the US only eat chicken, pork and beef, but historically a lot of countries consumed dog meat. Some countries in the world actually eat edible insects. What type of food we eat and we don’t eat is merely a social construct.

That being said, I just can’t imagine myself eating mealworms, and unfortunately I don’t think that any logical argument can convince me to do so.