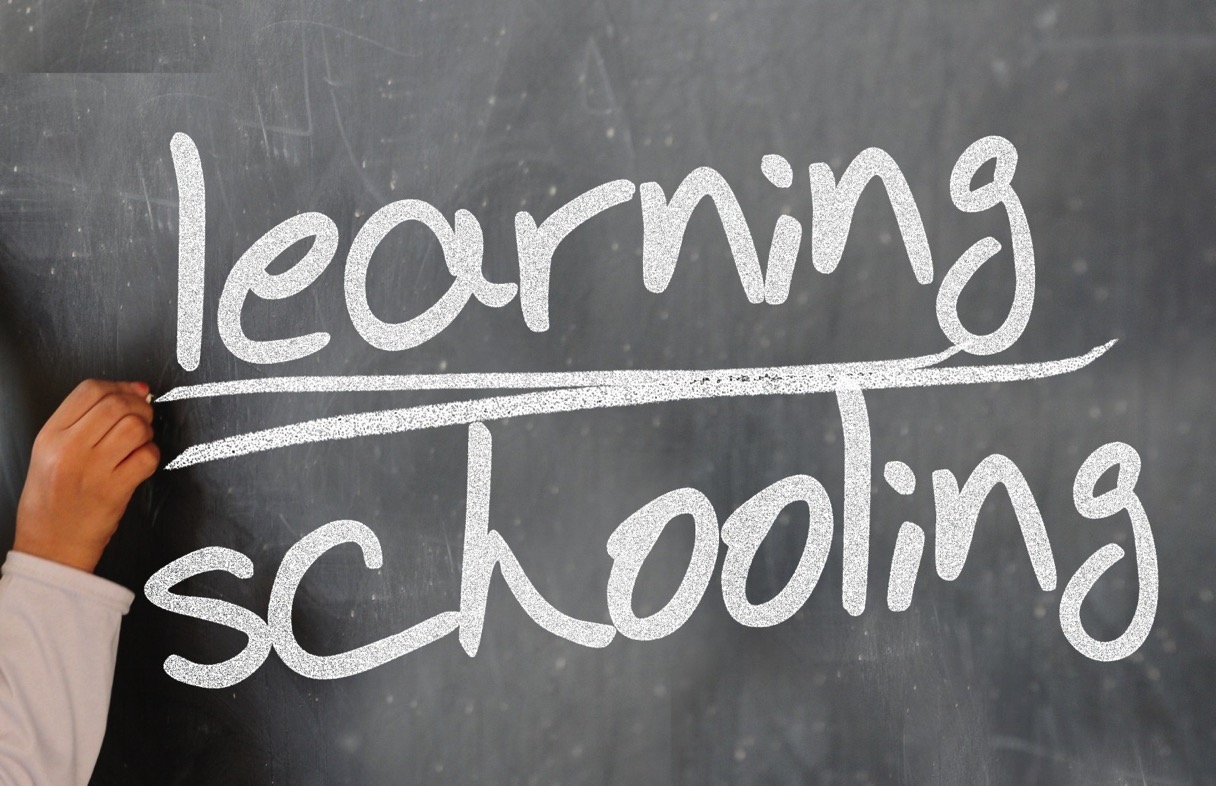 High schools in Japan are very different from the ones in the United States. Some people have asked me if high schools are harder in Japan. Some ask what it is like to wear a school uniform every day. I see so many comments on the internet about how Japanese high school students never do anything but study, which is not always true from my experience. Here are 5 truths that you probably don’t know about high schools in Japan.

We love school festivals. Most schools have the Bunka-sai, cultural festival, and the Taiiku-sai, sports festival.

The Bunka-sai, cultural festival, is an open day event where students get creative and display whatever they want. It usually takes place over the weekend, so it is easier to invite family and friends.

Other common options include cooking, opening a small arcade, turning a classroom into a haunted house, displaying their club activity. My friend was in the chess club, and he played chess with more than 50 guests over the weekend.

The Taiiku-sai, sports festival, is an event where each class competes with other classes. Students pick sports that they want to play, and they play against students from other classes. In the end, we tally the scores, and decide which team wins.

My high school divided the whole school into 4 teams – red, blue, yellow, and green. I played basketball and soccer, which was funny because I didn’t have experience in either of them! Each class at my school had 40 people, and we had a relay match among classes, in which everyone in every class runs, so it was 40 x 50 m relay. It took a while, but it was a lot of fun.

Most high schools in Japan have school uniforms which every student must wear to school. Some people argue that this makes financial sense because parents don’t need to buy their kids a lot of clothes. On the other hand, the school uniforms themselves are expensive since each school has different designs.

A lot of girls are into school uniforms, and some girls won’t even apply if their school uniforms don’t look pretty. Some private schools change the designs in the hope of increasing the popularity.

I will never forget my high school entrance exam. The last subject was mathematics, and the guy who was sitting next to me started to clear his answer with his eraser right before the exam was over. He must have found something wrong with his answer and decided to rewrite the whole thing without realizing that he only had less than a minute. The exam was over before he started to write anything, and he seemed really down as he was leaving the room.

My high school was small and had about 150 people, but I never saw him after that, so he must have failed.

This is one of the biggest issues with having one exam – it is very stressful and depends too much on chance.

How Students Go To School

I am from Tokyo, and most students in Tokyo take the train to school. In some rural area, taking a bus is more common. You have to be 18 to get a driver’s license in Japan, so driving is not an option. We don’t have a school bus system.

Most students spend about 30 minutes to 50 minutes to get to school. My high school was about 45 minutes away from where I lived.

These are 5 biggest differences I noticed when I hear about my friends story about their high schools in the US. If you know of any other difference, feel free to leave a comment!